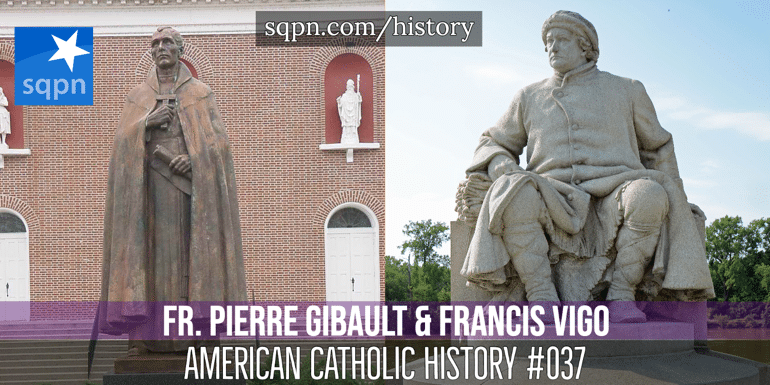 General George Rogers Clark needed help in the western theater of the Revolutionary War. Father Pierre Gibault, a French immigrant, and Francis Vigo, an Italian businessman, came to his aid in the area around Vincennes, Indiana and Kaskaskia, Illinois merely by asserting the rights of Catholics against the anti-Catholic British.