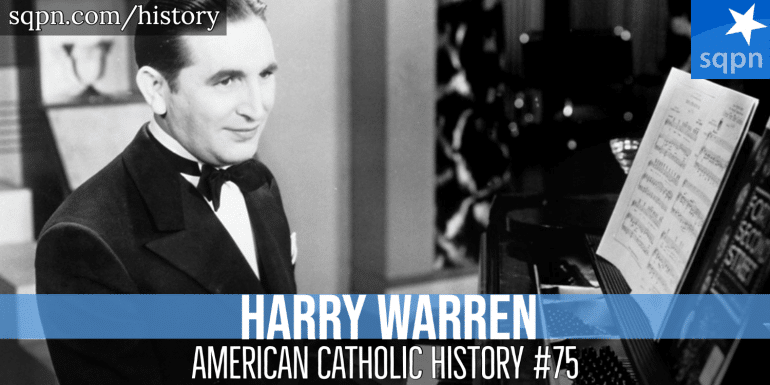 Harry who? Tom and Noëlle Crowe tell the story of one of the most prolific and successful American songwriters, Harry Warren, a man of deep Catholic faith who wrote some of the best known songs of the 20th century that appeared on Broadway, in film, and on the radio. 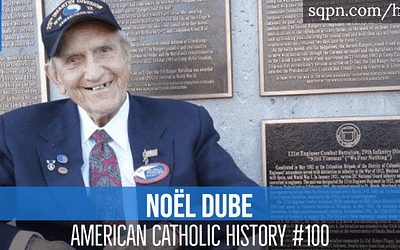 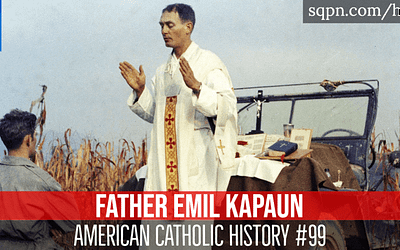 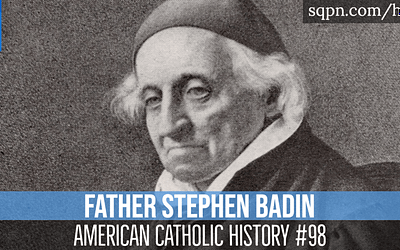 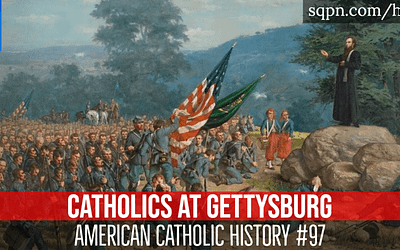 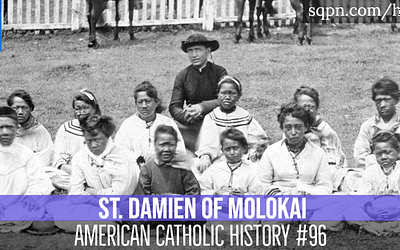 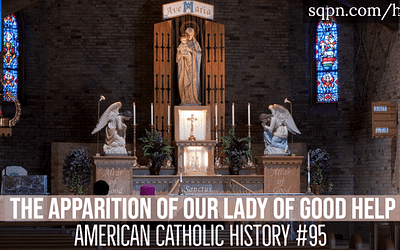 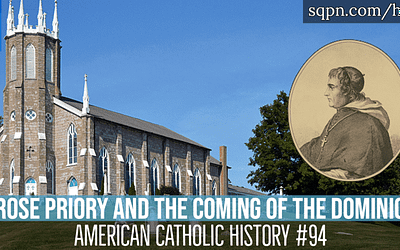 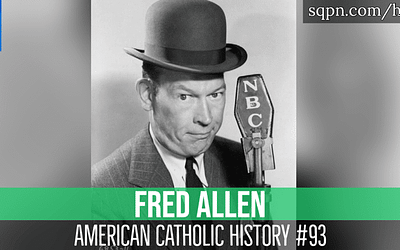 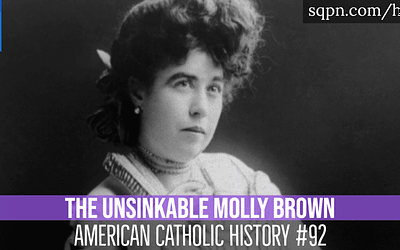 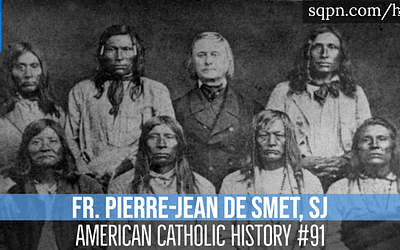 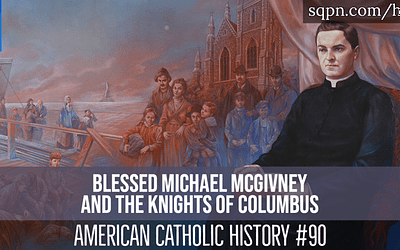 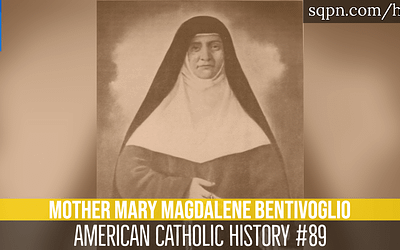