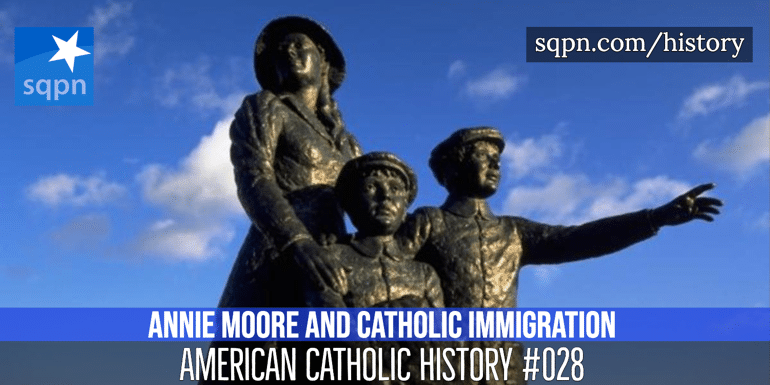 Ellis Island opened on January 1, 1892, and the first immigrant to be welcomed was Annie Moore, a 16 year-old Catholic girl from Ireland. She  and her younger brothers traveled over from Cobh to join their parents who were already in American. Moore went on to marry a German and have a bunch of kids in New York City, contrary to some popular myths.