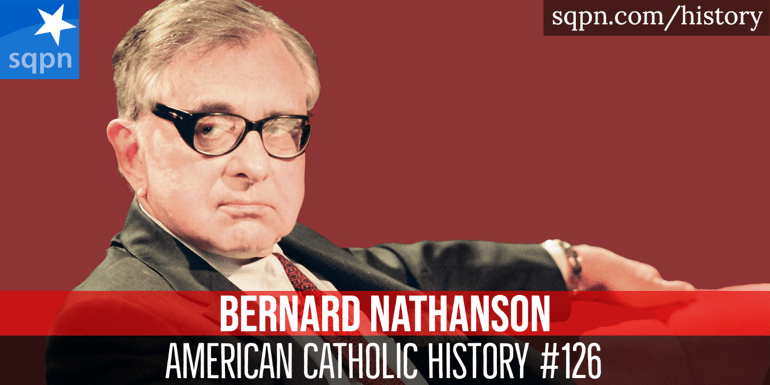 Bernard Nathanson helped co-found NARAL an was responsible for 75,000 abortions, including 5,000 he did with his own hands. But with the advent of advanced imaging technology that allowed a more clear view of the fetus in the womb, he began to realize the humanity of the unborn child, and by the end of the 1970s he had fully accepted that abortion is wrong. He became an ardent pro-life, anti-abortion advocate, but was an atheist through the 1980s. In the 1990s, however, his quest for forgiveness and absolution of his many evil deeds led him to become Catholic in 1996. He died in 2011.