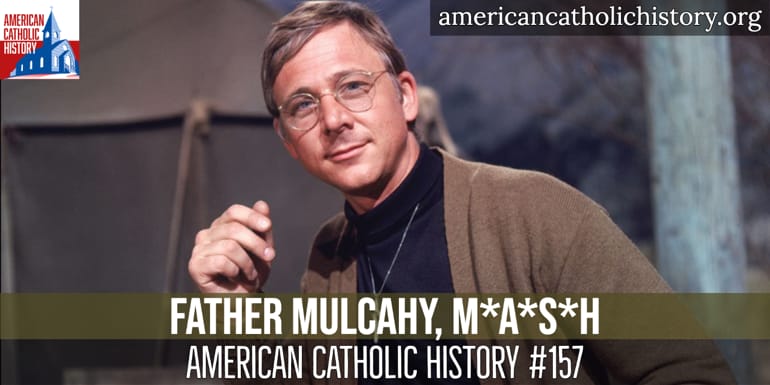 Father Mulcahy, Army chaplain of the MASH 4077, was perhaps the most important priest on network television not named Fulton Sheen. He was a fictional character, and the actor who played him, William Christopher, was Methodist. But Father Mulcahy was an integral part of what made MASH one of the best television series of all time. He was a humble, real man, with his own struggles with pride, but who managed to be a steady and humanizing presence in that hell on earth.