Fr. Anthony Kohlmann and the Seal of Confession 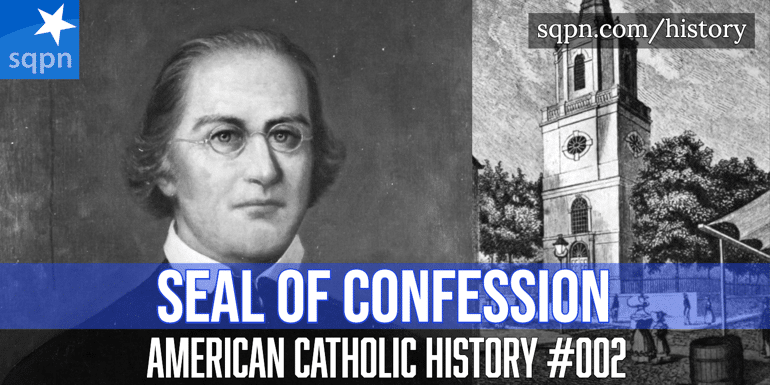 The Seal of Confession was threatened in 1813 when Father Anthony Kohlmann, SJ, convinced a thief to return stolen goods when the man told him about it in Confession. The authorities tried to compel Father Kohlmann to disclose the thief’s identity, but he refused. The legal proceedings resulted in the New York government recognizing the sanctity of the Seal of Confession.