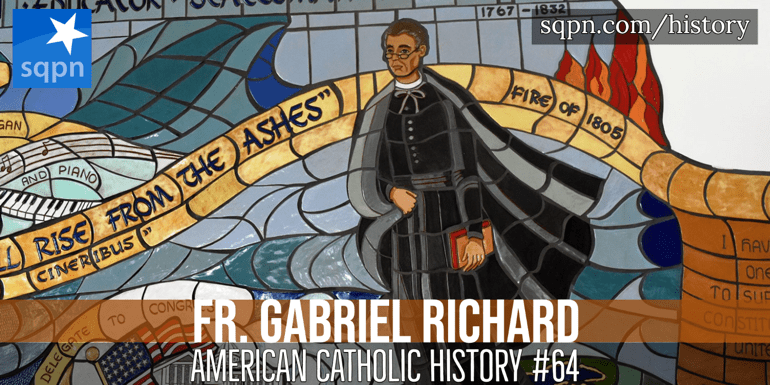 Fr. Gabriel Richard came over from France and served as pastor of St. Anne Parish in Detroit. He was there for the great fire, which burned down most of the city. He was taken captive by the British during the Revolutionary War, but freed when the natives said they would abandon the British if he were held captive. He served in the legislature, wrote the motto of the city of Detroit, and helped found the University of Michigan. 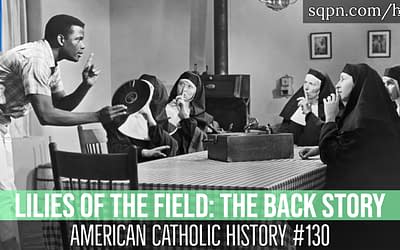 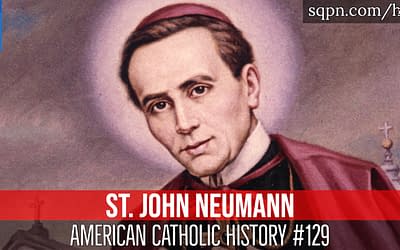 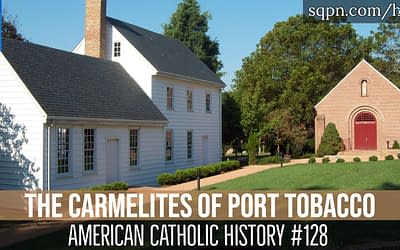 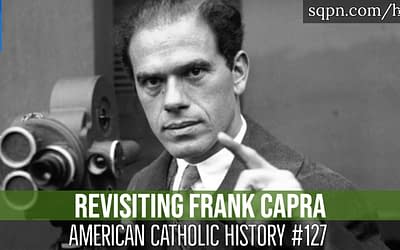 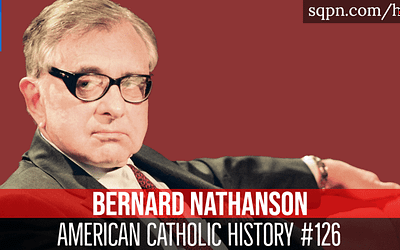 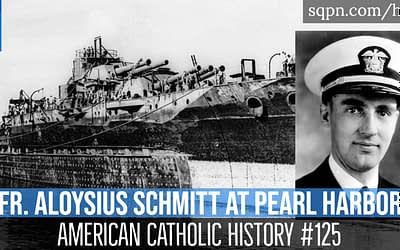 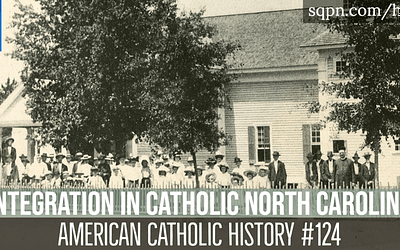