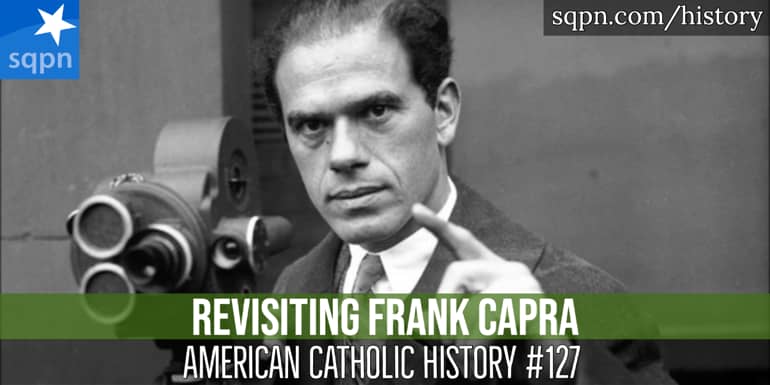 Frank Capra has a strong case for being the GOAT among directors, and it’s not just because of his name. He made good Catholic films, with deeply sacrificial messages that saw good people win through by remaining good, no matter how they were mistreated by the cynical, cruel world around them. We decided to revisit his career and art of filmmaking in conjunction with the 75th anniversary of “It’s a Wonderful Life,” his cinematic masterpiece.