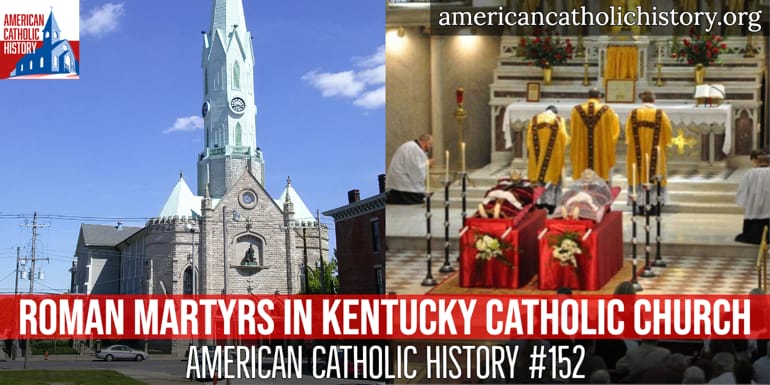 Saints Bonosa and Magnus were martyred in Rome in either the third or fourth century. Their bones rested peacefully in the catacombs until 1700, when they were given to the Cistercian sisters in Anagni, a town near Rome, for veneration in their chapel. When the Kingdom of Italy conquered the Papal States in the late 19th century, Pope Leo XIII needed a new place to keep these old relics safe. Fortunately, the pastor of St. Martin of Tours parish in Louisville, Kentucky had written to Rome requesting relics. Pope Leo XIII sent the skeletons of Bonosa and Magnus, and since 1901, these two Roman martyrs have been venerated safely and peacefully in Louisville. Learn more about the parish of St. Martin of Tours, and how anti-Catholicism almost destroyed that church when it was only two years old. 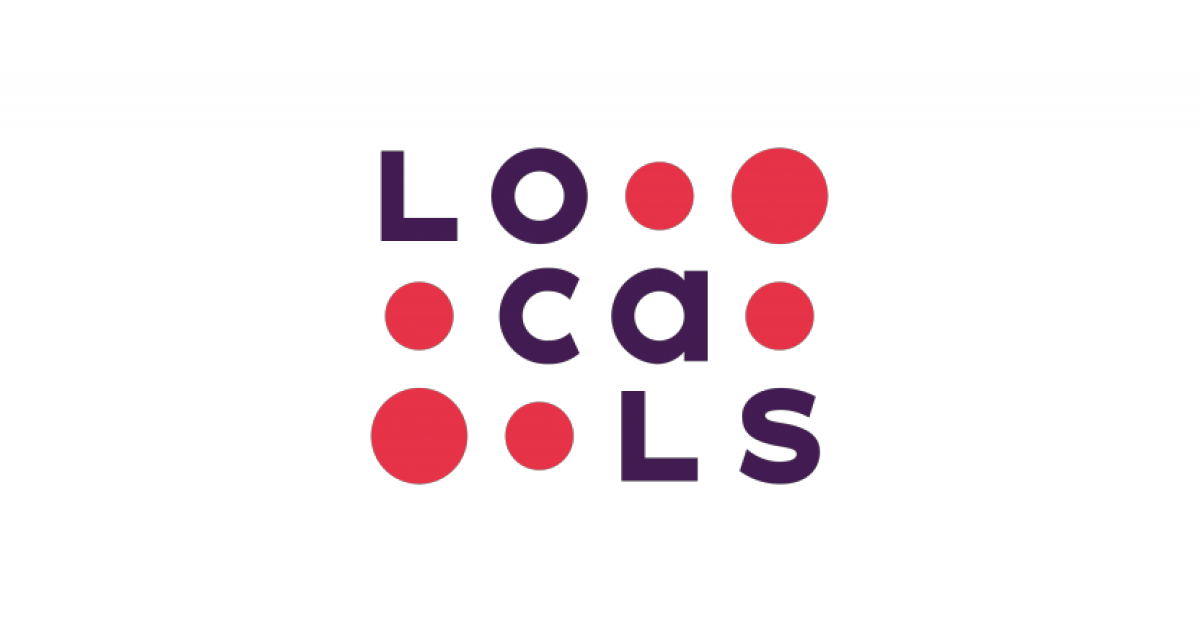 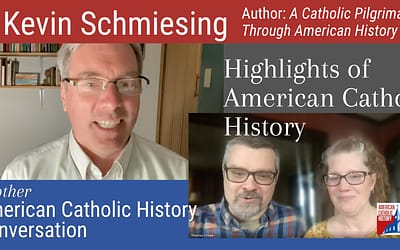 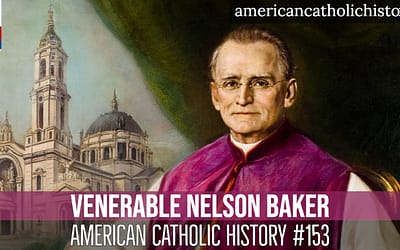 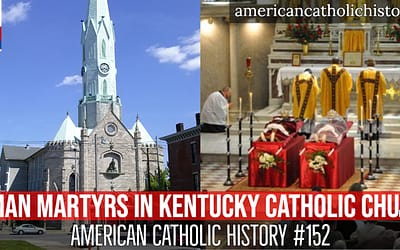 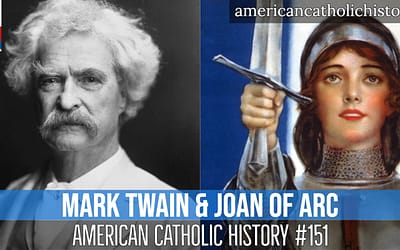 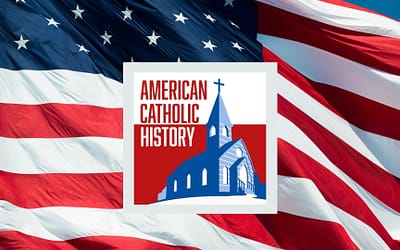 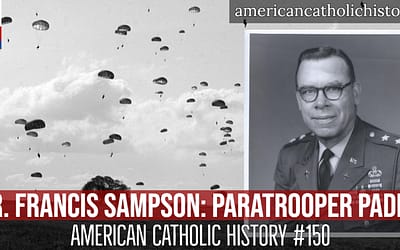 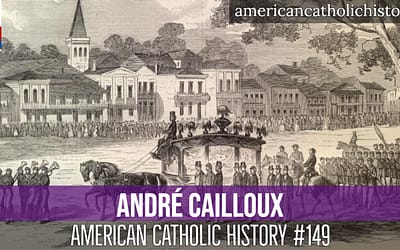 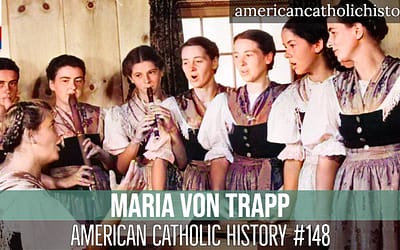 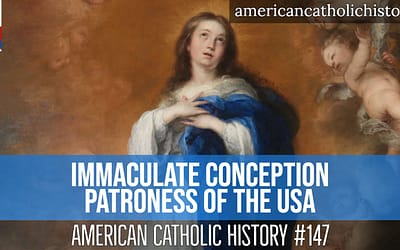 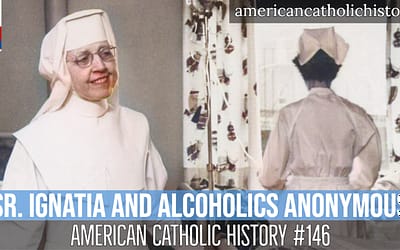