The True Story Behind The Exorcist 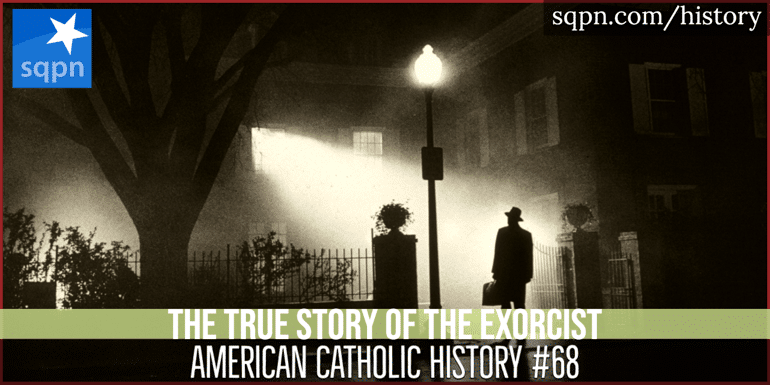 The movie The Exorcist is considered one of the scariest films of all time, and it is based on a true story. William Peter Blatty wrote the book about a young boy who endured possession near St. Louis and eventually just outside of Washington, D.C. Eventually, through the constant prayer and sacrifice of a priest and the intervention of an Archangel, he was freed.