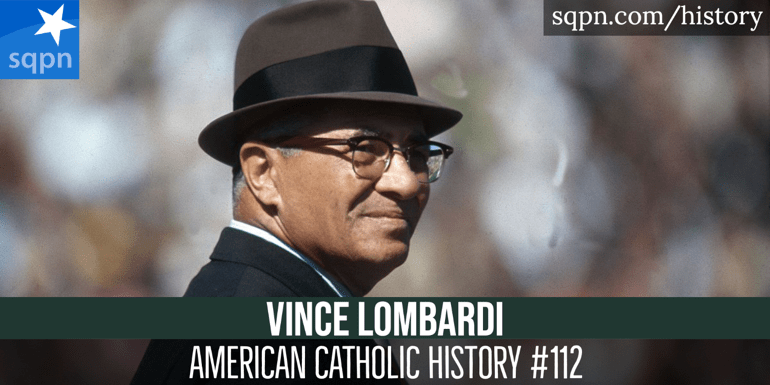 Vince Lombardi, legendary coach of the NLF’s Green Bay Packers, was arguably the greatest football coach of all time. What made him a great coach was his ability to motivate his players, and get their best out of them. His coaching philosophy came largely from his Catholic education, and sounded a lot like how Catholics talk about virtue. As a coach he never had a losing season, and took the Green Bay Packers from a decade of futility to a decade of success, including winning the first two Super Bowls. But the sudden onset of cancer took his life after just one season of success with the Washington Redskins.