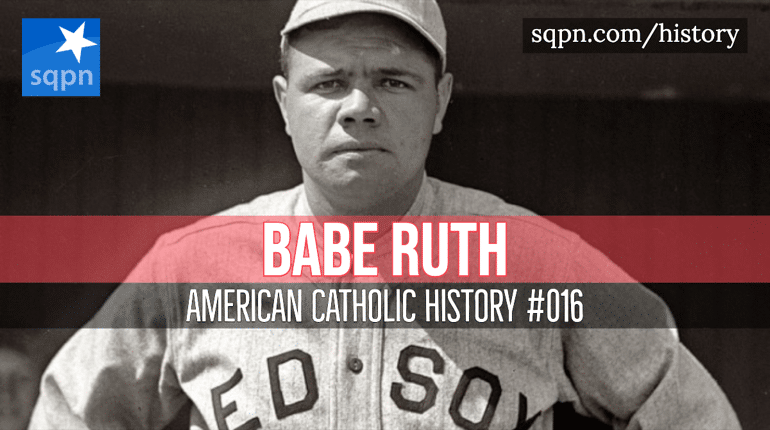 Babe Ruth had a very rough childhood, without a mother, and left by his father at a Catholic orphanage in Baltimore. But through the dedicated attention of Brother Matthias, George Herman Ruth learned to channel his raw ability just enough to become “The Babe,” the greatest baseball player of all time. And though he will never be on the path to sainthood, he never lost the Catholic sense, dying in good graces with the Church.