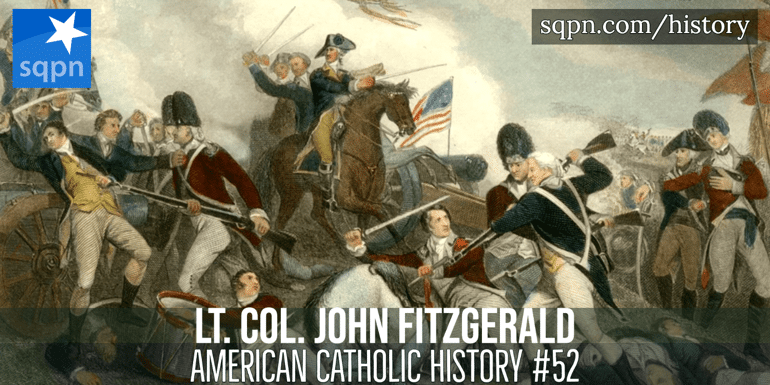 The Land of the Cross-Tipped Churches