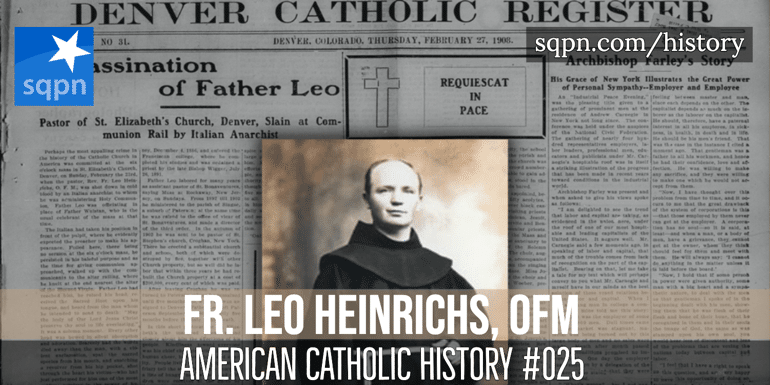 Fr. Leo Heinrichs was a Franciscan martyred during Mass in his Colorado parish in 1908. Tom and Noëlle Crowe reveal the story of this humble German friar who was slain by an anti-Catholic anarchist during Holy Communion and at the feet of a statue of Our Lady, where he had said he would choose to die.
The post Fr. Leo Heinrichs, OFM appeared first on SQPN.com.
… 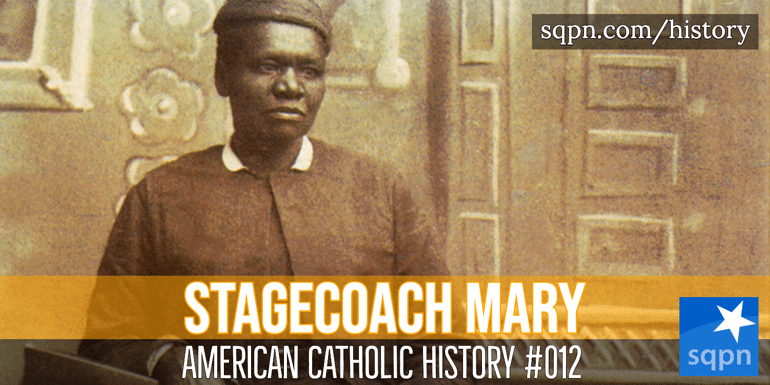 Mary Fields, AKA “Stagecoach Mary,” was a gun-toting, hard-drinking, street-brawling black woman on the Montana frontier, with a soft spot for some Ursulines