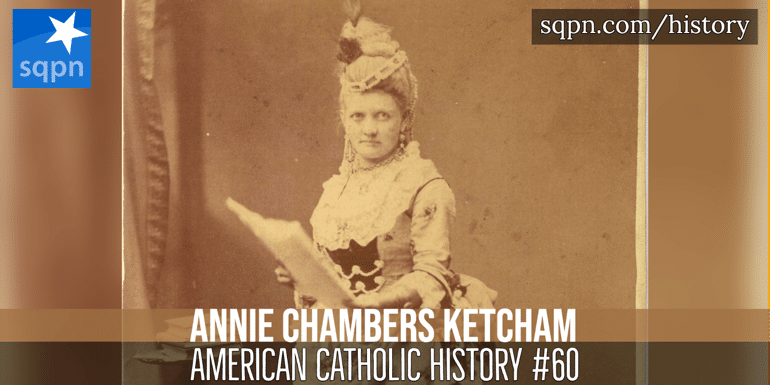 Annie Chambers Ketchum started life as a stereotypical antebellum Southern lady, but as Tom and Noëlle Crowe tell us, by the end of her life she’d converted to Catholicism, was an accomplished poet and scientist, and had become a Dominican tertiary.
The post Annie Chambers Ketchum appeared first on SQPN.com.
… 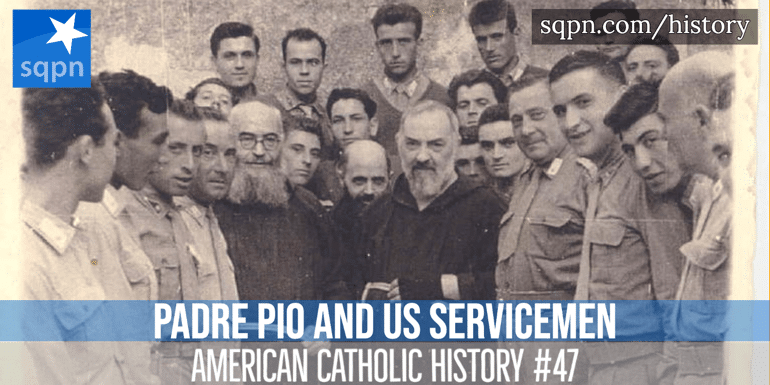 Padre Pio and US Servicemen

St. Padre Pio had some interesting interactions with US servicemen during and after WWII, including reports of a flying friar waving off bombers.