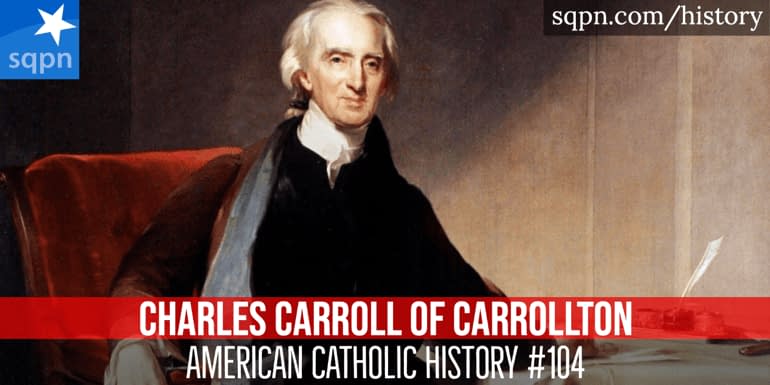 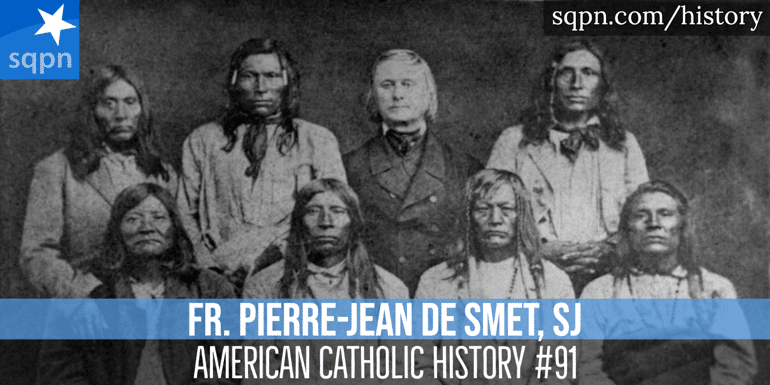 The Jesuit missionary Fr. de Smet met, befriended, and evangelized nearly every native tribe west of the Mississippi in the mid-19th century and, as Tom and Noëlle Crowe tell us, was prized among nearly everyone for his joy, his wisdom, his holiness, and his tirelessness in bringing Christ to all he could meet.