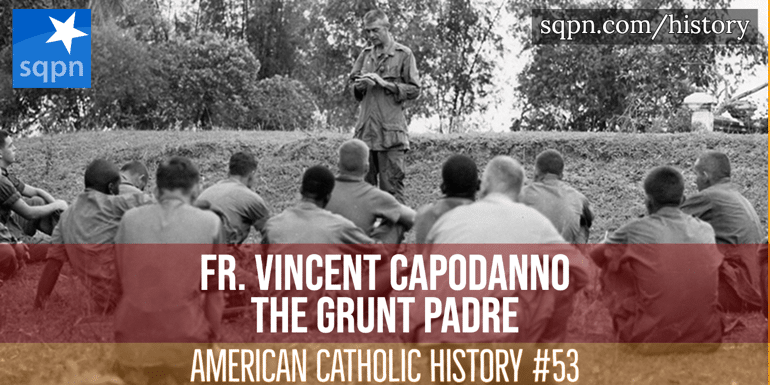 Fr. Vincent Capodanno was a chaplain with the US Marines in Vietnam and a Maryknoll priest. As Tom and Noëlle Crowe tell us in this very personal episode, he was known as the Grunt Padre for how he served his Marines. His ultimate sacrifice on the battlefield led to him receiving the Medal of Honor and being placed on the path to canonization.
The post Fr. Vincent Capodanno, The Grunt Padre appeared first on SQPN.com.
… 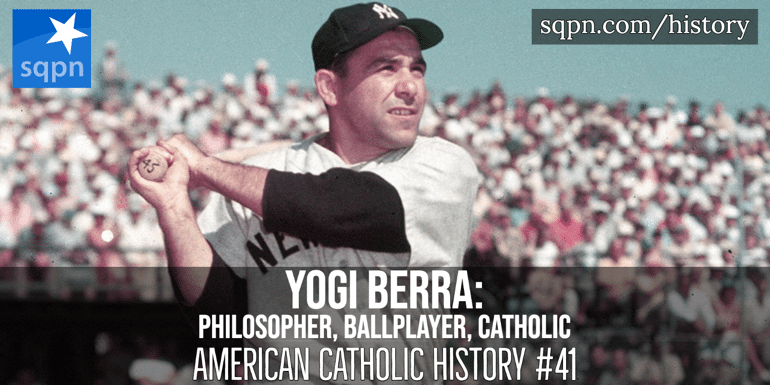 Yankees legend Yogi Berra was perhaps the best catcher of all time, he is the source of some of the greatest quotes in American history, and a devout Catholic. 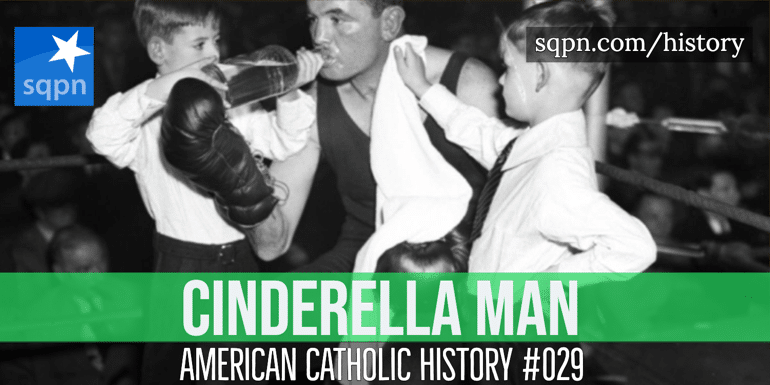 James Braddock was a rags-to-riches-to-rags-to-riches story of the 1920s and 30s, and was heavyweight boxing champion, winning in a stunning upset victory. But as Tom and Noelle Crowe tell us, he was also a devoted family man and devout Catholic who never forgot the charity he received at his lowest time of his life.
The post Cinderella Man appeared first on SQPN.com.
…