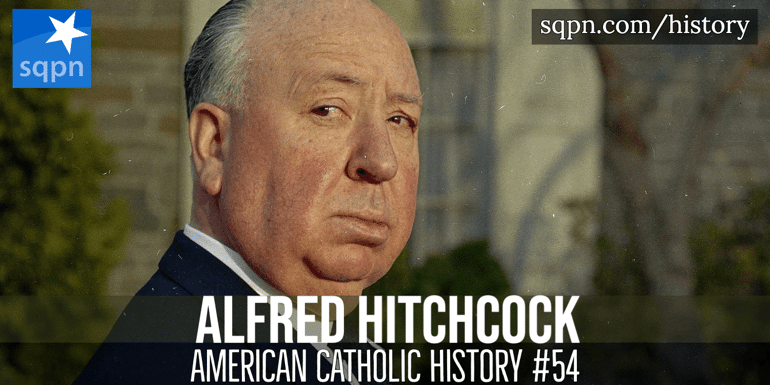 Alfred Hitchcock was a master filmmaker who created some of the most compelling movies of the 20th century. Tom and Noëlle Crowe also tell us that Hitchcock was a Catholic for whom the Catholic worldview pervaded his films and informed his view of good and evil and justice.
The post Alfred Hitchcock appeared first on SQPN.com.
… 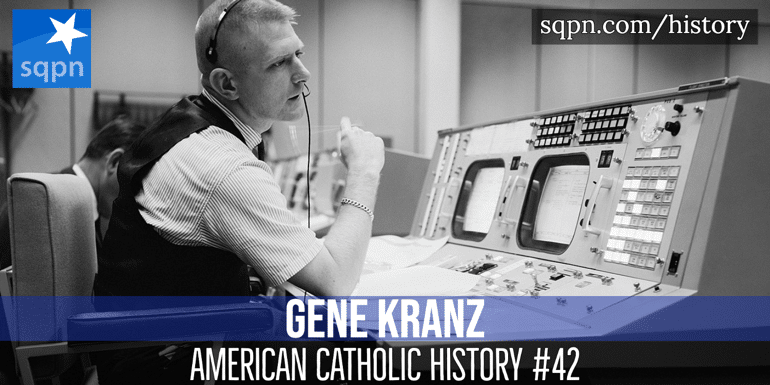 As director of mission control, Gene Kranz oversaw dozens of NASA spaceflights, including Apollo 11 and 13. And his Catholic faith played a large role. 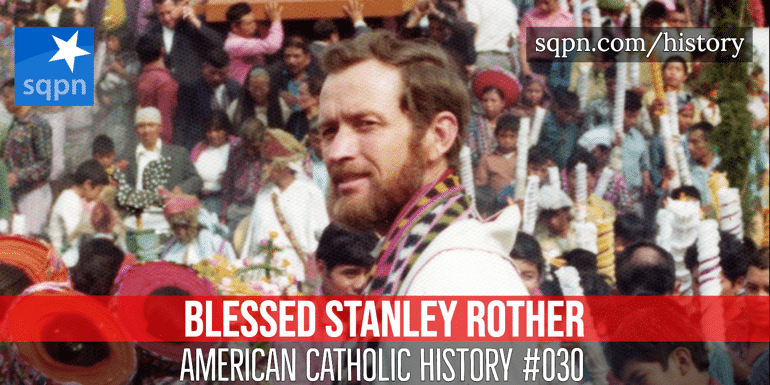 Bl. Stanley Rother was an Oklahoma farm boy who became a priest and then missionary in Guatemala during the height of its civil war. Tom and Noëlle Crowe share his story of courageous service to his people and Jesus, including giving up his life and becoming the first US-born martyr for the Faith.
The post Blessed Stanley Rother appeared first on SQPN.com.
…