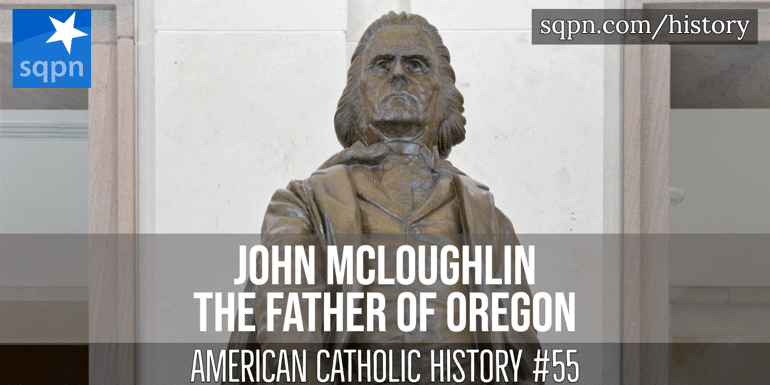 Before Oregon and Washington were US states, John McLoughlin was in charge of essentially all of the Pacific Northwest. He was a larger than life presence. 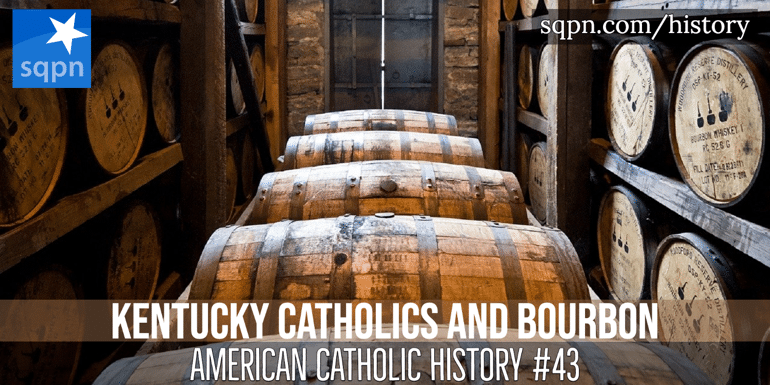 Catholic families from Maryland moved to the Kentucky frontier where they established the Church and helped make Bourbon a thing. 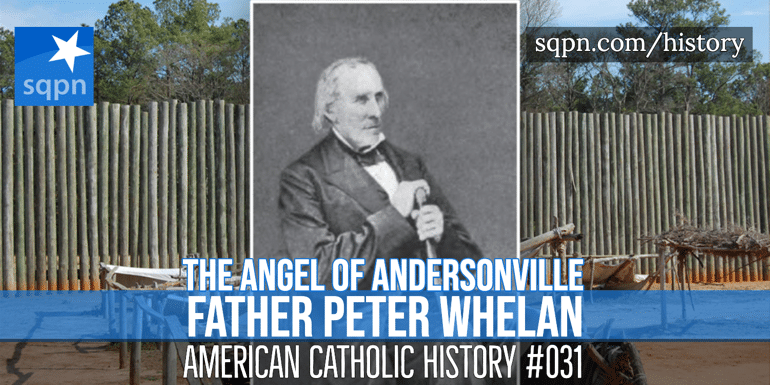 Fr. Peter Whelan was an elderly Irish priest in Georgia and South Carolina who brought Christ to the sick and imprisoned during the Civil War. Tom and Noëlle Crowe tell how brought Christ to both Confederate POWs in the North, and Union POWs at the most notorious prison camp in the South, Andersonville.
The post Father Peter Whelan: The Angel of Andersonville appeared first on SQPN.com.
…