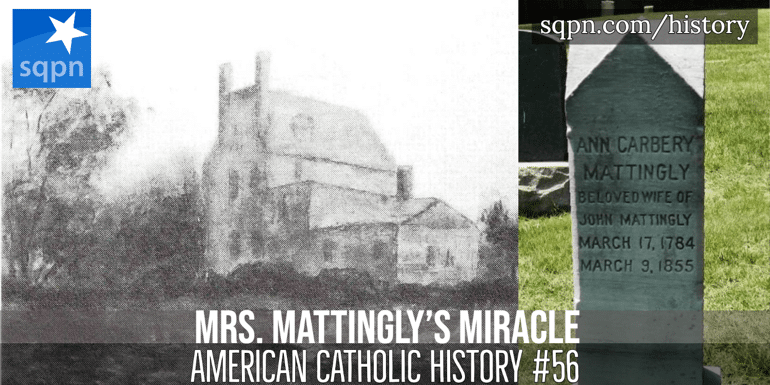 In 1824, a widow in Washington, DC, experienced a miraculous healing of a debilitating cancer that had kept her bedridden for years: “Mrs. Mattingly’s Miracle.” 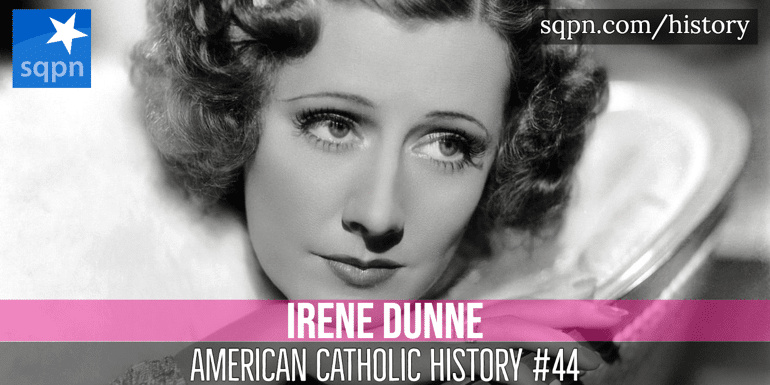 Irene Dunne was one of the most successful and famous actresses of Hollywood’s golden age, as well as a down-to-earth wife and mother and a devout Catholic. 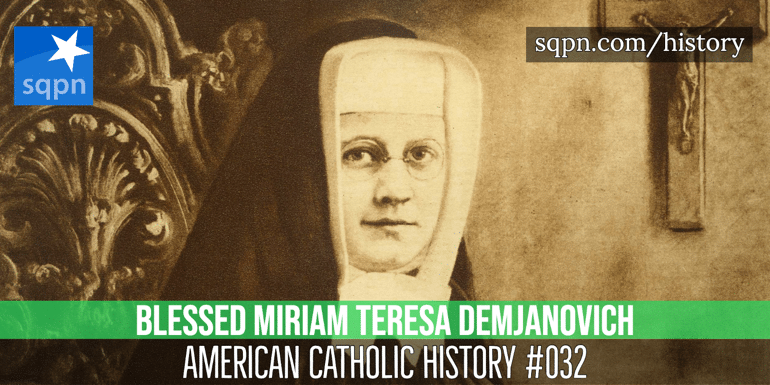 Bl. Miriam was the first American to be beatified on US soil in 2014, but before that, as Tom and Noëlle Crowe tell us, she was a Ruthenian Catholic Sister of Charity known for her profound spiritual insight and writings, even as a novice, before she died at just 26 years old.
The post Blessed Miriam Teresa Demjanovich appeared first on SQPN.com.
…