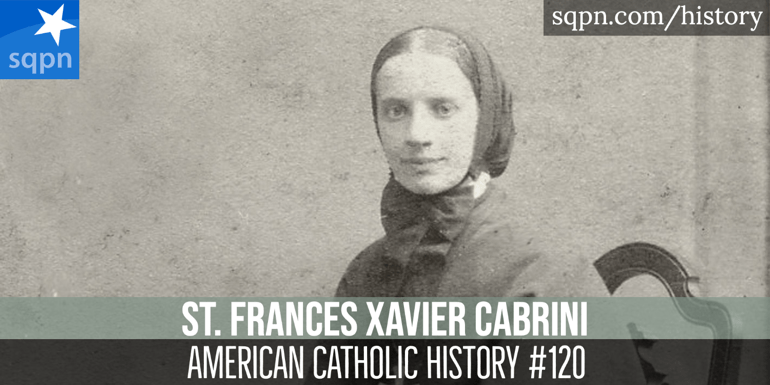 St. Frances Xavier Cabrini overcame odds her entire life to make a huge difference for Italian immigrants in America, through trust in God’s providence, and her own tenacity

The French-born Bishop Simon Bruté, first bishop of Vincennes, Indiana, was a famed intellectual and missionary. He was even associated with Napoleon Bonaparte. But Tom and Noëlle Crowe tell us he was also a simple man of deep faith and very humble with a lasting impact. 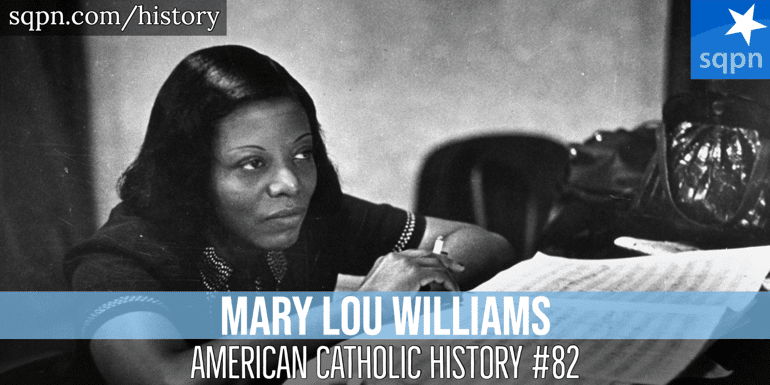 Mary Lou Williams was one of the great jazz musicians of the 20th century. As Tom and Noëlle Crowe tell us, when she’d had enough of the dissolute life that came with fame, Mary Lou eventually turned her heart to Christ, became Catholic, and put her musical talent in His hands.