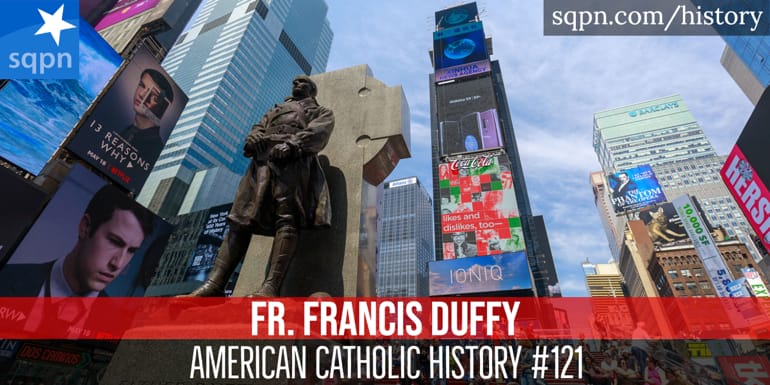 Father Francis Duffy was a seminary professor, chaplain to the Fighting 69th during World War I, and was a parish priest in New York City. He is memorialized in Times Square. 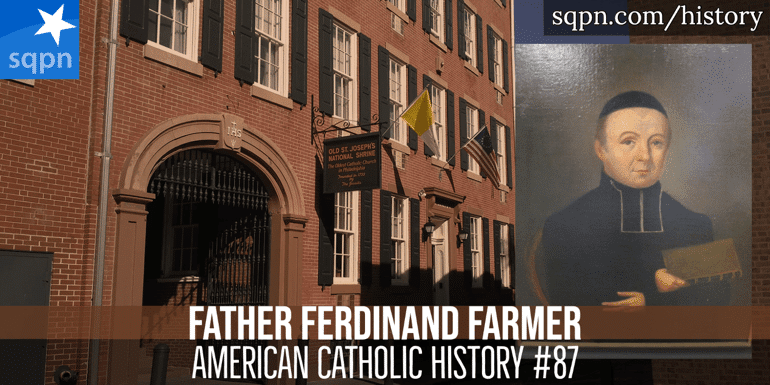 When Jesuit Father Ferdinand Farmer came to the US colonies before the Revolution, they were bitterly divided by religious intolerance. Tom and Noëlle tell us how his selfless, tireless efforts did much to break down the walls and help the Catholic faith to gain respect. 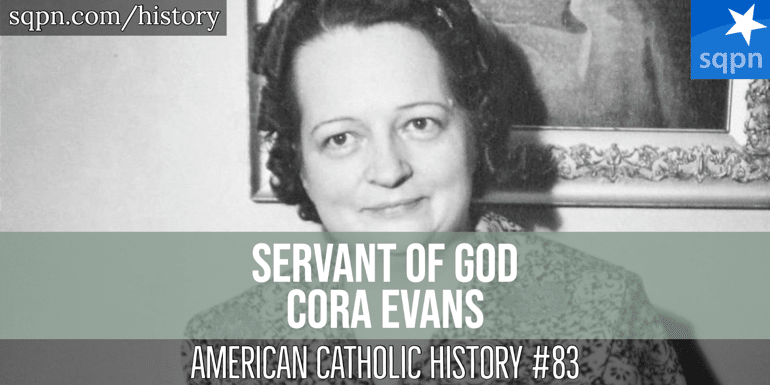 Cora Evans was a Mormon homemaker in the early to mid-20th century who lost her faith soon after her wedding. But Tom and Noëlle Crowe reveal how she reported mystical experiences ever since childhood that led her to Catholicism and eventually to a cause for canonization.